The” Knowledge “is hidden!

Architecture and Crop Circles28 June 2018Next

The” Knowledge “is hidden! 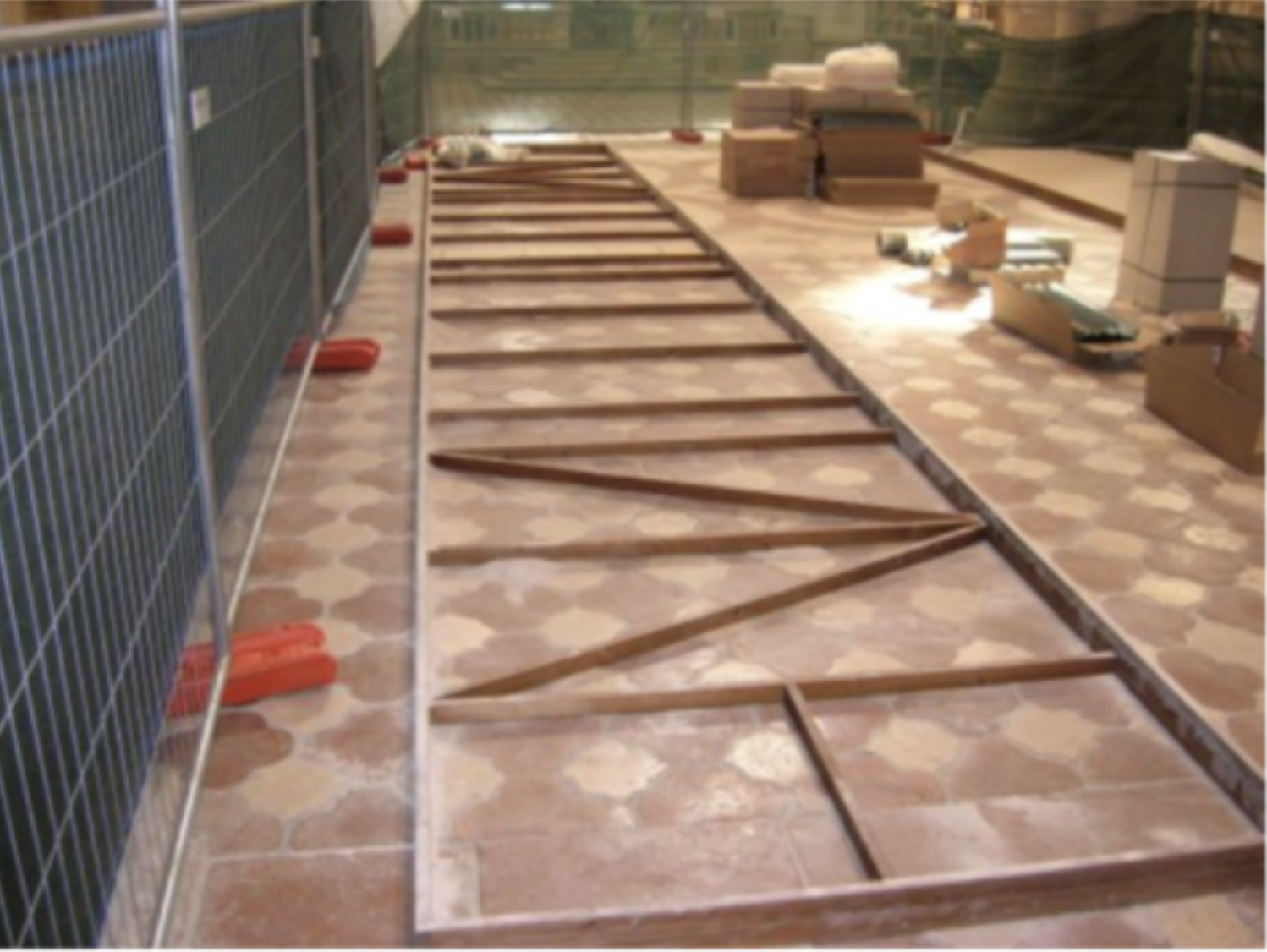 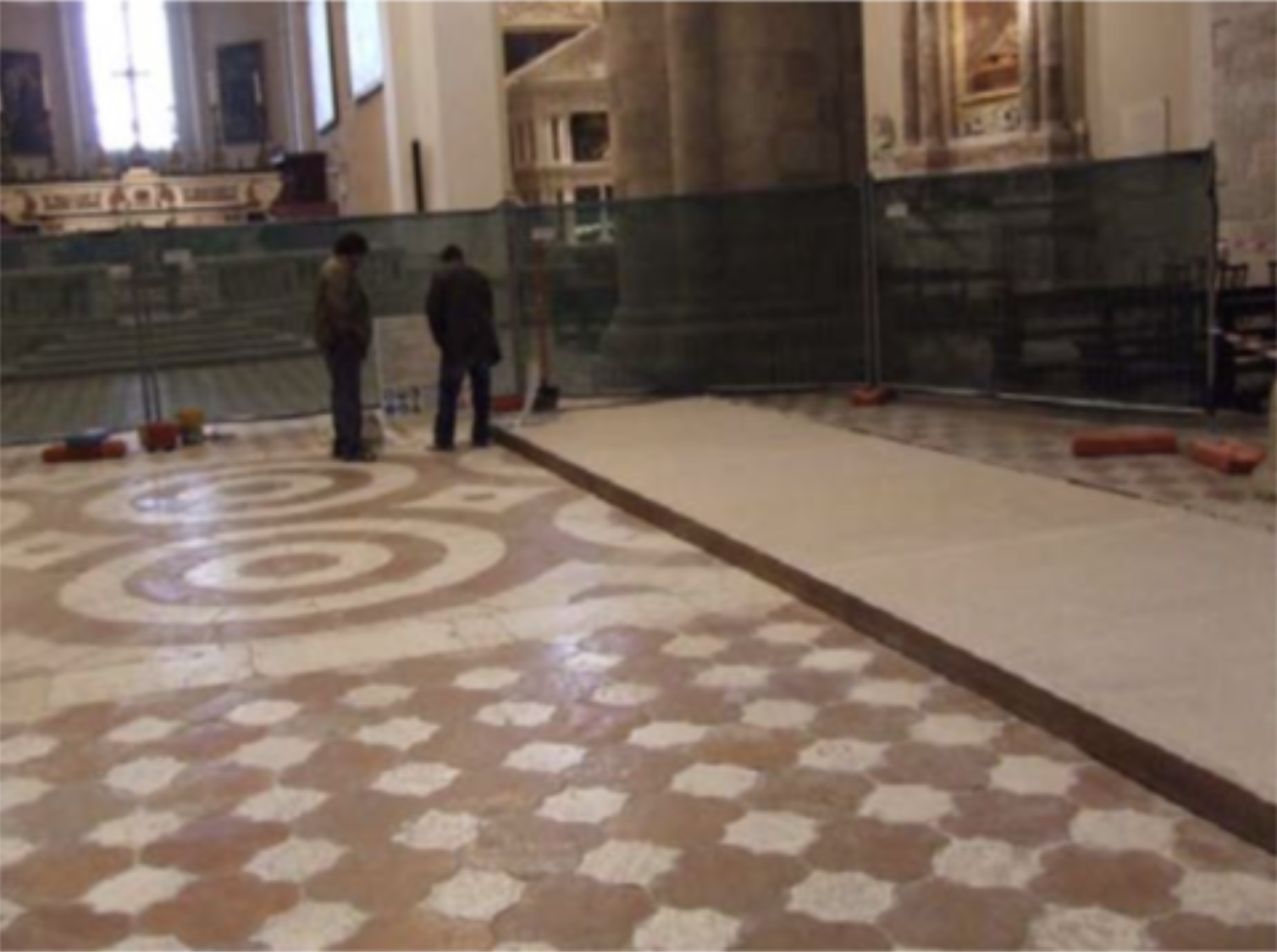 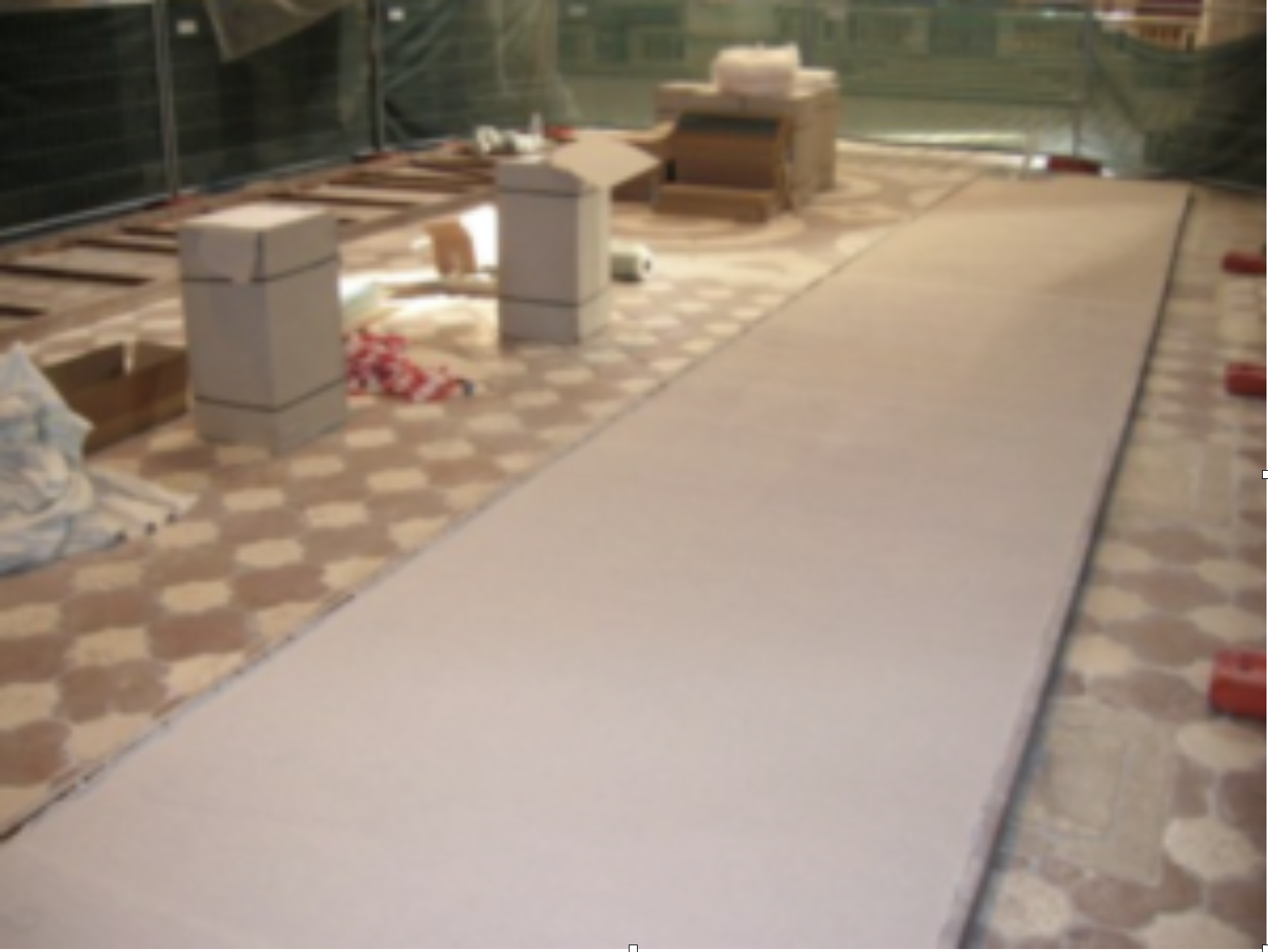 What you are about to read (THE SECRET OF THE THREE OCTAVES) is yes, a small book, but most likely, what it contains is still the most inconvenient one can tolerate by the powers, which continue to want to appear too strong and overbearing in order to “suffer” the return of certain “Knowledge”. Knowledge that could be the antechamber of a universal vision, where man, finally King and Priest of himself, is willing to accept only a “Cosmic Law”, which has nothing to do with the political-spiritual bonds of our live default.
This is to say that, a few weeks after the release of this “book”, within the Basilica, receptacle of this re-discovery of wisdom, a veritable vandalistic act was consummated, to the detriment of a knowledge “also human “, Still feared and always hidden, by those who do not want a Humanity free to feel and sense an immensely richer, near and happy Universe, of the terrestrial practice in which the official science and the political-religious power has confined us.
Suddenly, a very precise point of the Basilica of Collemaggio, of which you will read later, has been hidden by a fake and nefarious wooden floor, all tending to hide the heart of a unique sacred site of its kind.
The “Three Octaves”, the theme of this paper, are covered, hidden, subtracted from the “Feeling” increasingly intense of a Humanity, never as now numerous, now tired of millennial lies, whether religious, political or economic, wants, driven by a finally new era, to draw closer to a world and an ever more cosmic love.
Someone or something, is afraid of the divulgative engagement and the studies of a few people
that Aquila, as, and I am sure, in other places of wisdom, is awakening to ancient knowledge.
To demonstrate this arrogance, the publisher has decided to attach the photos of the concealment that took place in a few days, in September 2006.
But now, aware of the power of the Heart and of the word, I say and want, that the THIRTE OCTAVES return to be free from any arrogance, so that they can continue to vibrate for all those who, more and more, will be ready to “know” the past , returned among us today and never disappeared from the destiny of humanity.
Needless to say that the disappointment of the city, wisely organized by my “famous” friend Aquila and the telematic protests and not, from all over Italy, interrupted the work and restored the initial situation in Collemaggio, the danger had passed, the THREE OCTAVE they were free again and if that happened, maybe it was my fault, my studies and not only, they were uncomfortable, now I was warned.
Michele Proclamato.