The Divine Octava and Native Americans

Man and Precession28 June 2018Next

The Divine Octava and Native Americans 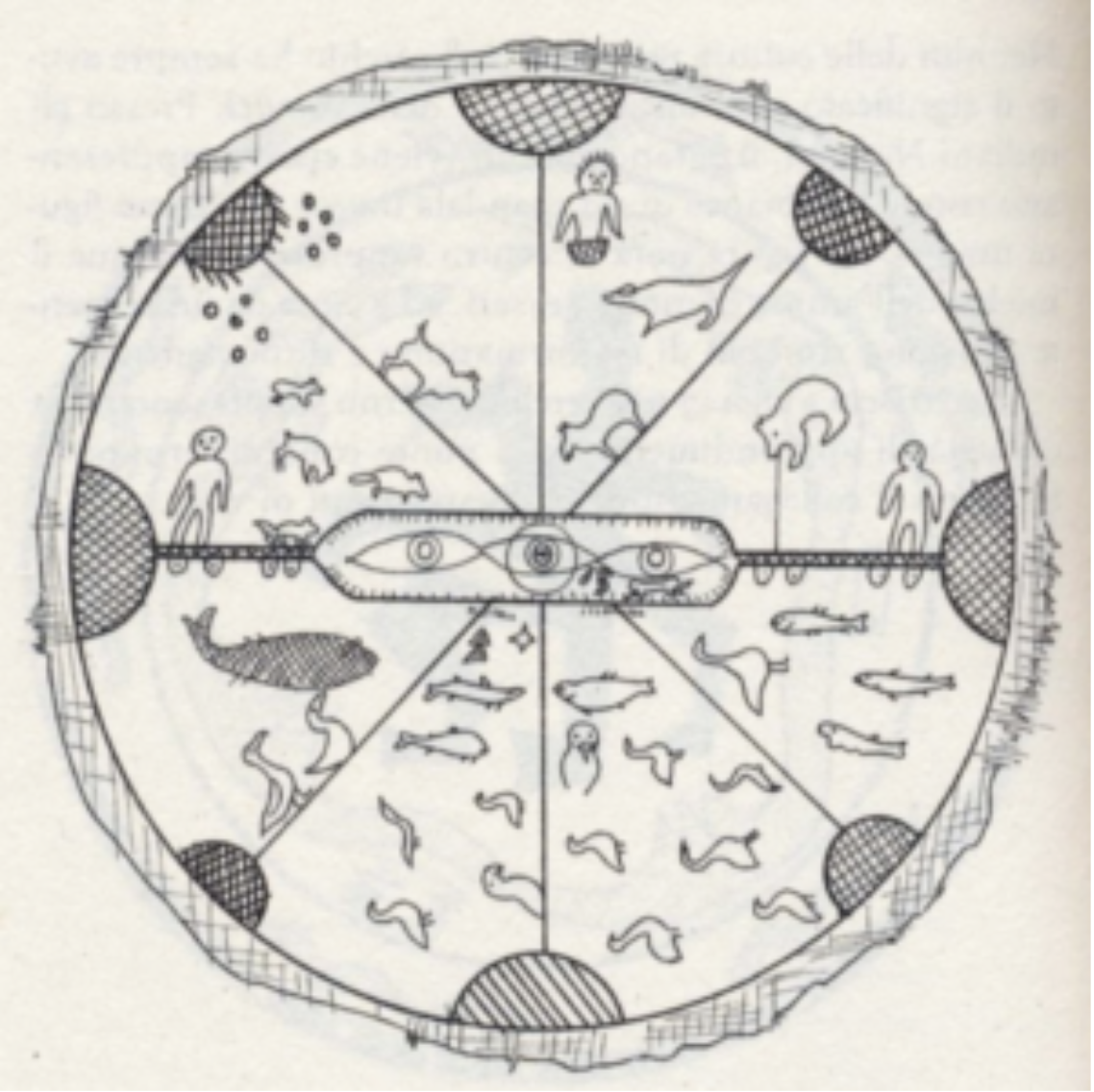 Multi-layered representation of the world order
What do the Native Americans and Castel del Monte have in common, a cognitive summary of Frederick II?
How can the Zend of Dendera or the Frieze of the East side of Puerta del Sol become part of Indian knowledge?
What do the stone mandalas like the Rosoni and the Native decorative symbolism have in common?
What connection can exist between Wheat Circles, Labyrinths, Baptisteries and Native directional knowledge?
What unites the work of a genius, like Leonardo da Vinci, to the shamanic awareness of nature, present in the Native Americans?
The answer is only one: everyone and everywhere in the world have used, according to a different level of awareness, the vibrational knowledge of the DIVINE OTTAVA, but only the Natives have been able to transform this knowledge into “Being”.
Perhaps this is the reason why they represent, for me, a fantastic living example of total comprehension of a message that I have often defined as cosmic.
It is as if someone had given the directional vision of the Octave to all the peoples of the Earth, but to each one, imperceptibly, in a different way, creating a phantasmagorical interpretive capacity that has condensed into architectural works, scientific knowledge, universal awareness, or , as in the American case, in perfect coexistence between the forces of nature and human needs.
Man has been helped on his journey of millennial growth and this “help”, in the case of the Natives, has culminated in a perfectly successful “experiment” of coexistence and integration with Mother Earth, in an experiment whose result is consisting of a knowledge of the Octave shared, in an immanent way, by all the people and not, as in the case of some civilizations, only by some “Initiates”.
They divided their world into EIGHT parts, divided the Earth and all its inhabitants, living or not, in EIGHT zones, conscious or not, of the fact that God is a present entity, in a sonic-vibrational way, in all that we see that the spirits “fractally coming from the THREE OCTAVES” are one of the ways in which it manifests itself.
The eighth, they knew, is a living thought to which we are all interfaced and the result of this understanding, I think it can be summarized very well by a single picture. 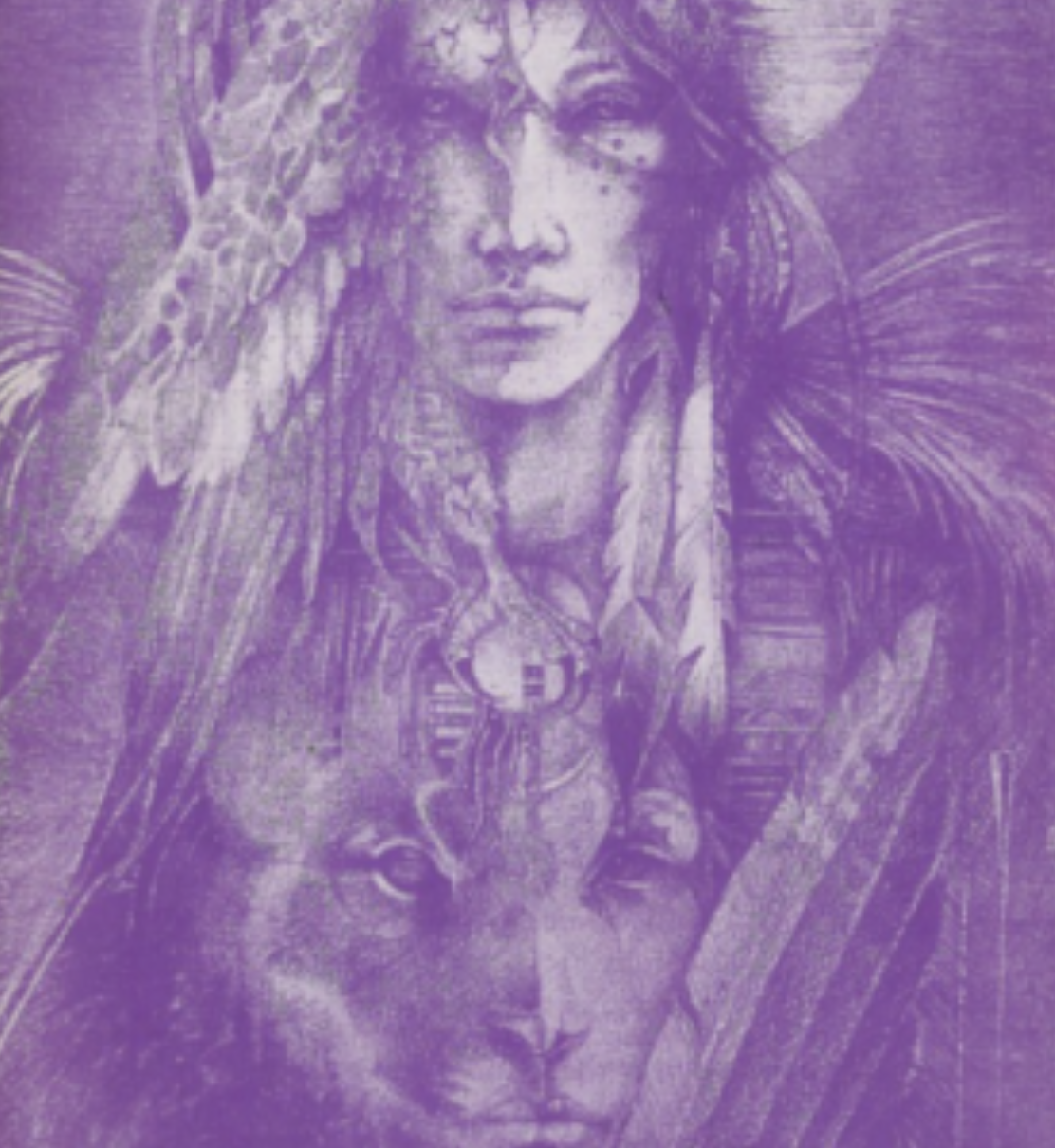